Explanation of Section 3d of Patents Act, 1970 and Medicines

Pre-2005 amendment of Patent law, product patenting to pharmaceutical substances was not acknowledged. The introduction of section 3(d) of the patent act has helped in preventing the multinational pharmaceutical companies from extending the life of a patent or from ‘evergreening the product’. Hence, this very provision attempts to regulate the granting of such patents by limiting the scope of protection available for derivatives of known substances and new uses of a known substance, which results in only a trivial development.

This provision was challenged in the case of Novartis AG vs. Union of India when Novartis patent application for a newer version of leukemia drug- ‘Gleevec’  was rejected on the basis of Section 3 (d) of Patent Act.

The court elucidated a few factors that threw some light on section 3(d) with regard to the case, considering ‘Public healthcare’:

Further, the Supreme Court highlighted that preventing the concept of ever-greening was the true intention to enact section 3(d) and the patent application did not meet the requirements under section 3 (d), thus it cannot be patented.

The court further stated that the observations made by it are with regard to the ‘field of medicine’ especially in cases of life-saving drugs so as to save the life of a large mass of people.

The Supreme Court not only focused on the Patent aspect of the issue, but it also stressed laying down very strict and criteria of a product as an ‘invention’ which was in sync with the Constitutional obligations of the State to promote social welfare by meeting the need of medical assistance. Also, this judgment has clearly interpreted and clarified the scope of section 3 (d), which has guided the Indian Patent Offices and Judiciary in matters pertaining to Pharmaceutical industries.

Author: Pratistha Sinha, Associate at IP and Legal Filings, and can be reached at support@ipandlegalfilings.com. 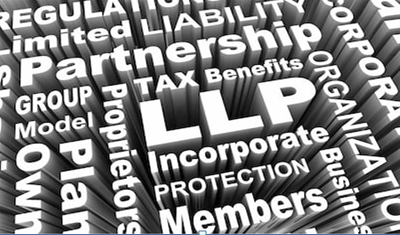