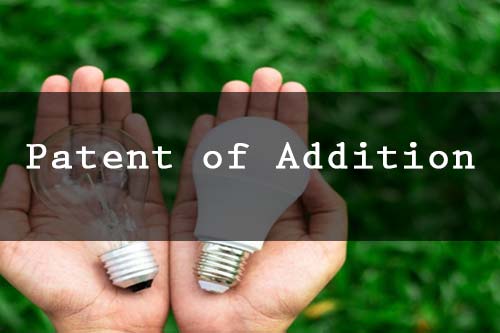 A patent is a set of exclusive rights granted by a sovereign state to an inventor or assignee for a limited period of time in exchange for detailed public disclosure of an invention. An invention is a solution to a specific technological problem for which a patentee obtains protection as a patent.

In a competitive world, technologies and innovations built on existing knowledge are changing rapidly with time. Hence, the patentee needs some ways to protect such improvements and modifications over his/her already protected innovation. Here, the Patents Act, 1970, enables a patentee to apply for an improvement or modifications over his/her already patented invention, by filing a patent of addition.

Important facts about the patent of addition 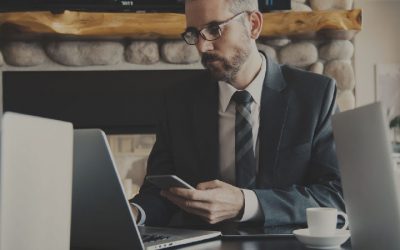