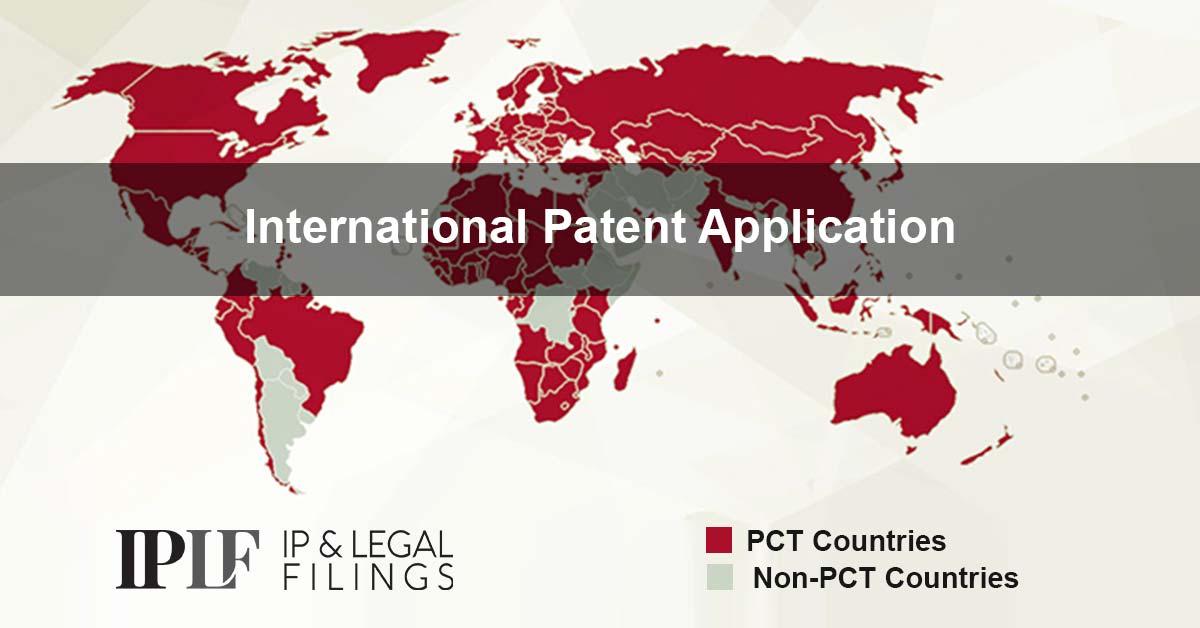 The major advantages of the PCT filing procedure are:

However, the shortcoming of the PCT filing procedure is that the applicant is not bestowed with an international or universal patent. This is because the granting of patents remains under the control of the national or regional patent Offices in what is called the “national phase”. National Phase refers to the process of converting an international application into the national patent application of the selected country.  It goes without saying that conversion charges apply each time an application is converted. An Application enters the national phase after 30/31 months from the earliest filing date (priority date). It is pertinent to note here that, if an application is not filed using the PCT procedure, the time limit for filing an application in other countries remains 12 months.

An applicant may decide not to file a convention application and instead use the patent filing services for directly filing the patent application in the country of his interest. The incentive for doing so could be the elimination of the cost of conversion, thereby, making it slightly cost-effective. However, it is pertinent to understand the downside of filing directly in overseas jurisdiction, that is, once the period of 12 months after the grant of patent expires, the applicant loses the opportunity to get an extra period of 30 months to choose the potential market, should he find a new potential market later on. Therefore, this equation can only work when the applicant is categorically certain about the countries in which he desires protection for his patent.

Hence, it can be concluded that the idiosyncrasies of a case define which kind of patent filing service is best suited for an applicant. If an applicant is absolutely sure about the jurisdictions he would need protection in and would not require any further filings then he might find Direct filing more cost-effective and in case the applicant needs time to figure out the countries where he might file an application, then PCT route would be his best bet! 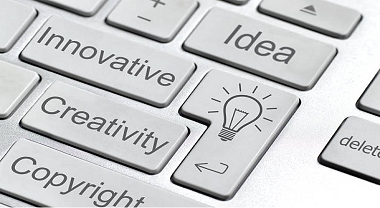 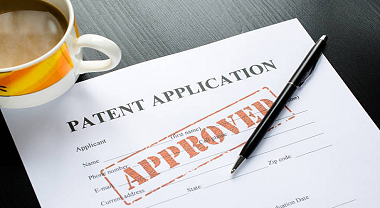 Things To Remember While Filing Patent In India