The latest break-through in Intellectual Property in India is Union Cabinet approving the proposal to accede to the WIPO Copyright Treaty, 1996 (‘WCT’), and the WIPO Performance and Phonograms Treaty, 1996 (‘WPPT’).  These Treatises came into existence in the time when the internet was considered to be a big thing in the year 2002. It deals with the protection of works and the rights of their authors in the digital environment and hence called as ‘Internet Treaties’. Commerce and Industry Minister Suresh Prabhu said that the potential benefits to the domestic industry and individual right holders of accession to these treaties include fair monetization of their work, return on investment in the digital domain, and protection in foreign countries.

India already complies with Global IPR norms in this sector. After signing these treaties, it has formally complied with the rules and regulations of the treaties. In 2012, India amended its copyright law to comply with the WIPO Internet Treaties, but strangely never acceded to it, because of which it has drawn considerable international criticism, especially from the US. The United States Trade Representative (USTR) has been placing India on a priority watch list country in its Annual Special 301 Report. Once the instrument of accession has been deposited with the Director-General of WIPO, India’s accession to these treaties will become official.

The first of the treaties that are WCT, specifically set out the structure for the author’s right in a digital environment, making the protection of computer software and databases mandatory. On the other hand, the WPPT relates to the rights of performers and producers of phonograms. It protects the rights of artists, singers, musicians, and producers of soundtrack working in the digital environment.

This accession will definitely benefit the copyright owners in digital ecology. But there is uncertainty about its effect on the provisions that were introduced in the 2012 amendments.  These amendments included changes in the definition of “Communication to the public” in order to make it applicable to the digital environment, the introduction of provisions related to Technological Protection Measures and Rights Management Information, and safe harbor provisions over an electronic medium, among several others. TPMs (Technology Protection Measures) are digital management tools used to restrict what users can do with digital materials, and include mechanisms such as encryption and digital watermarking. Certain rights holder lobbyists from the US and EU are probably to argue that these TPMs are not amendable with the strict standards provided by these treaties.

Without having much of the public discussion, it has come upon the surface. One has to wait and watch the kind of difficulties India faces in implementing these rights. But for now, copyright owners in the digital market are happy to party!

Author: Sumedh Sahasrabuddhe, an intern at IP and Legal Filings, and can be reached at support@ipandlegalfilings.com. 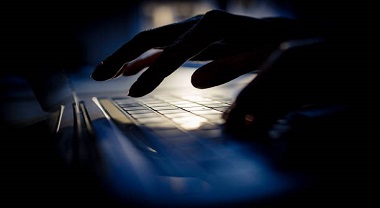 IPR Related Ramifications in the Cyberspace 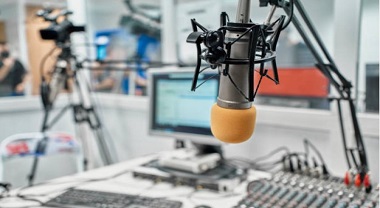 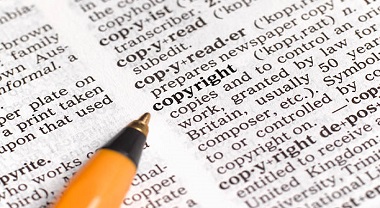 Exploring the Various Facets of Copyrights in Digital Spaces